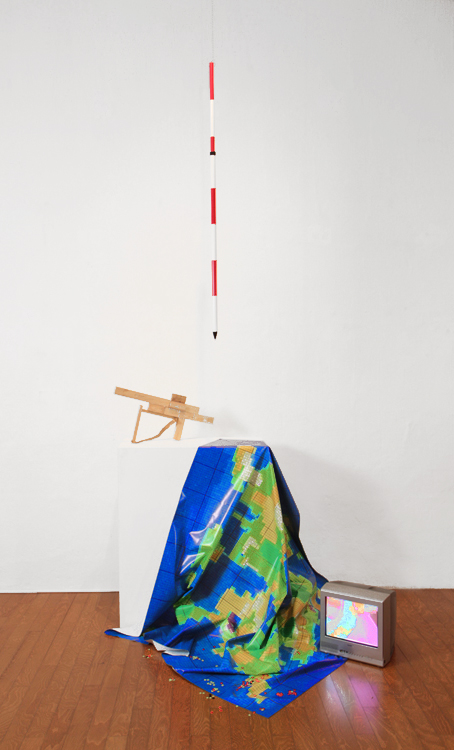 ARG means an Alternate Reality Game. This kind of games may refer to "TING" (This Is Not a Game). The Gulf War started in 1991, and the scene that the sign of the cross projected on the monitor pinpointing an enemy’s head to attack as in a video game was often broadcasted almost in real time. In western countries, this aspect is called "NINT＊NDO WAR." The image processing technology with the aim of real fight shooting at the enemy represented with dots, and the development of video games or personal computers are two sides of the same coin. It can be said that video operation devices made it possible to make us recognize a man as a mere symbol, not a human being.